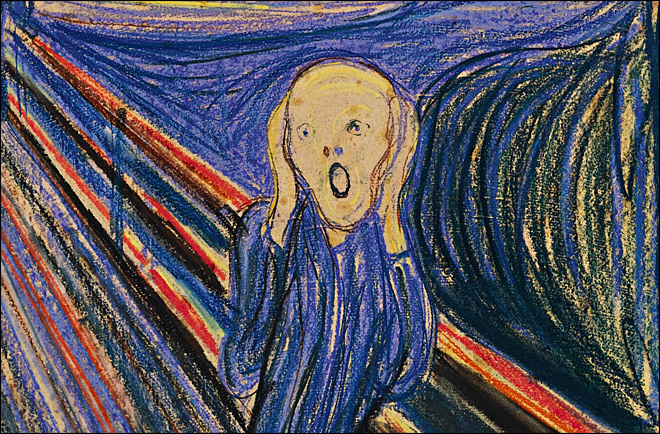 All words that make you a little nervous reading the headlines or opening those statements. Plenty of it this week. Today’s “market value adjustment” officially signaled a 10% correction is here, and the major indexes have given up all gains for the year.

What looked like a near, short term bottom was taken out by the less than good employment numbers.  In May, the U.S. economy generated only 69,000 jobs, worse than the lowest estimate among 87 economists surveyed by Bloomberg.  The poor employment data seems to be caused by a few factors, such as foreign weakness.  “Europe seems to be heading for an unavoidable train wreck, and now China’s economy is slowing down. Both are bad news for U.S. exporters. Plus, there’s a chance that the European crisis could also trigger a global financial crisis worse than the one in 2008-09 that led to the first worldwide recession of the post-World War II era. “It’s pretty clear that this is a reaction to what’s going on in the rest of the world,” says Paul Ashworth, the chief U.S. economist at Capital Economics.”

Something I have done before is keep you updated on economic developments and thoughts in the industry in an email newsletter format. Going forward I am going to start posting here, and include links via a newsletter to these and others.  This way, you can come to the website and read any time, without having to search for email, and you can easily pass this on to anyone whom you believe would find this of value.

So… Whats going on?

This week we will discuss information from Fidelity’s Capital Markets group. (tip: click on the individual graphics to view them full size)

Are we looking at a looming economic slowdown?  Don’t be surprised if the European recession spills over.

There are 4 things you may be concerned about. 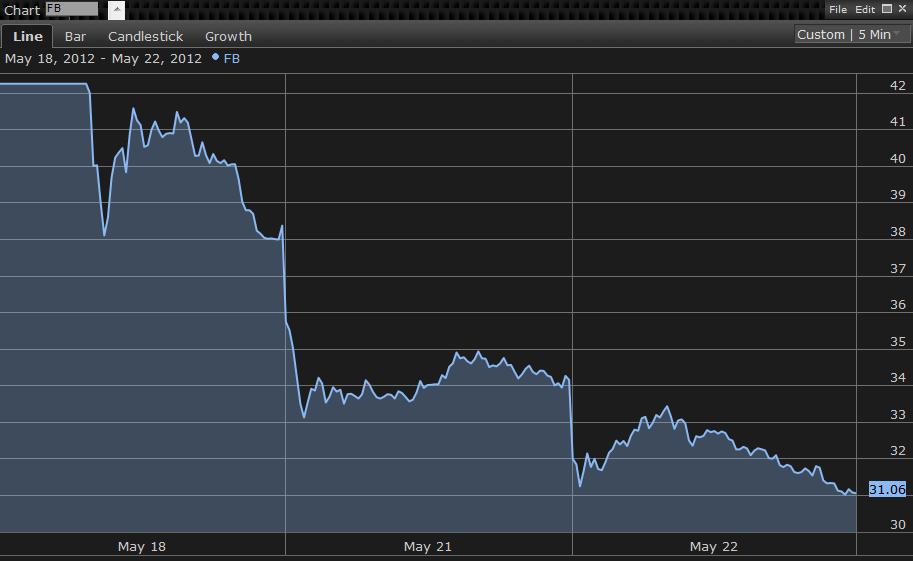 If you are reading this online, then it is reasonable to believe you are aware of the Facebook IPO drama all around us. Be it on on financial news websites, or even CNN or Drudge Report, the headlines are all about Facebook, in particular the pending lawsuits against anyone involved, and the drama of being down 15% in a matter of days if you purchased the stock in the initial offering, or more if you bought it on first day of trading.